On this episode of ID the Future, host Jay Richards concludes his multi-episode conversation with science historian Michael Keas about the 2020 National Geographic series Cosmos: Possible Worlds. The two discuss a schizophrenia at the heart of the series–dour atheistic materialism one moment and gauzy, feel-good pantheism the next. Richards and Keas agree that if there’s one good thing to come of the series’ final episode,it’s that it brings the pantheistic religious mythology of the Cosmos franchise into the open. Everything comes together in a message that includes a creation myth, a story of sin (ecological sin), a salvation story, and even resurrection and ascension. Keas, author of Unbelievable: 7 Myths About the History and Future of Science and Religion, emphasizes that while the new Cosmos series is supposed to be all about the “science,” it’s remarkably free of scientific evidence. On this episode of ID the Future, host Emily Kurlinski interviews “Mary,” a PhD biochemistry student who tells about her experiences at the annual Center for Science and Culture’s summer seminar program in Seattle, and how her relationships there developed into a community of friendship, professional connection, and support. END_OF_DOCUMENT_TOKEN_TO_BE_REPLACED 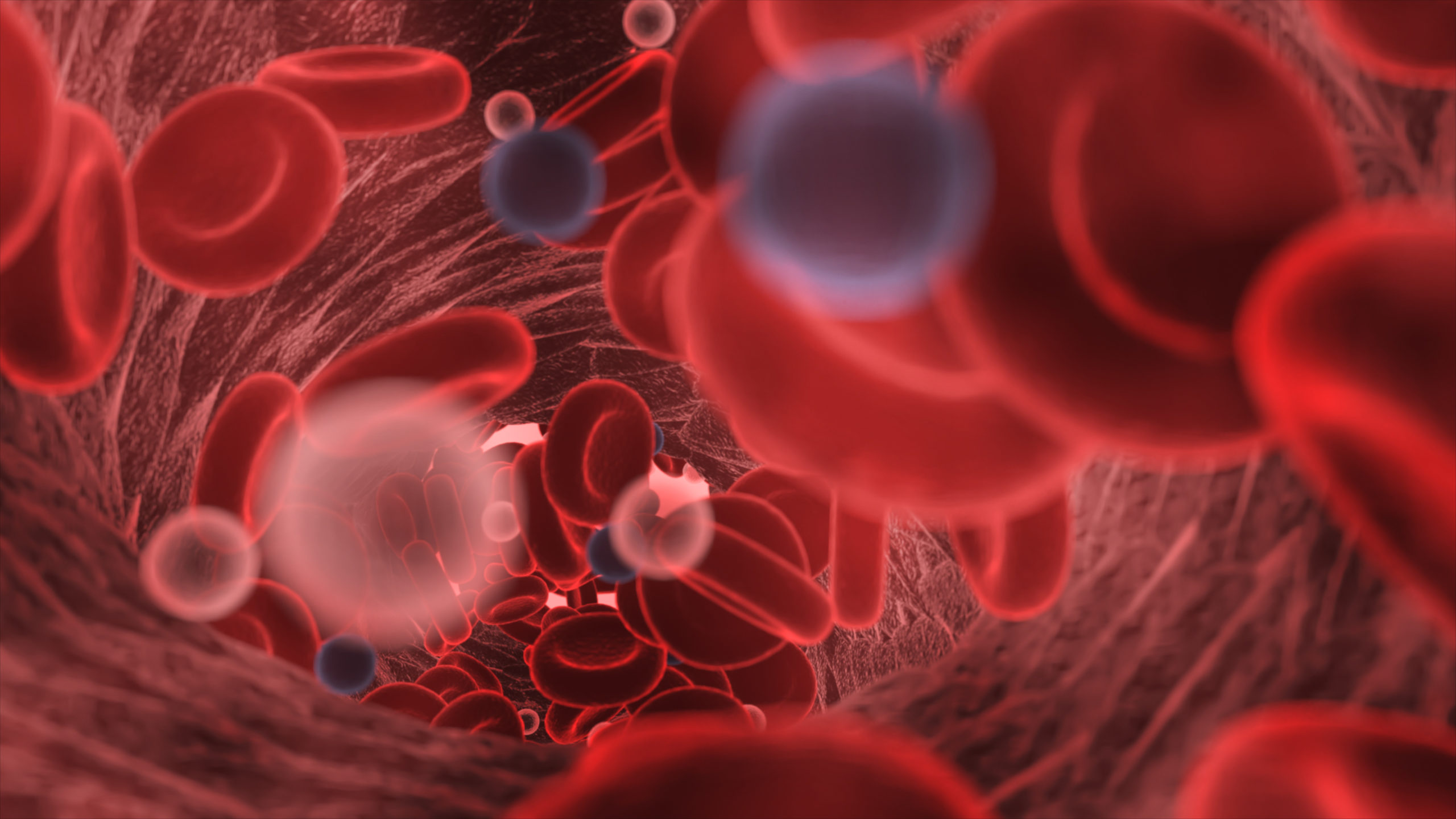 On this episode of ID the Future from the vault, Ray Bohlin interviews physician Howard Glicksman about hemoglobin and the body’s need to have enough of it to transport sufficient oxygen to the tissues. Finely-tuned and exquisitely engineered, this system gave our ancestors enough oxygen to not only stay alive but thrive in the face of hostile challenges. Dr. Glicksman is author of an extended series of posts at Evolution News & Science Today, “The Designed Body.”